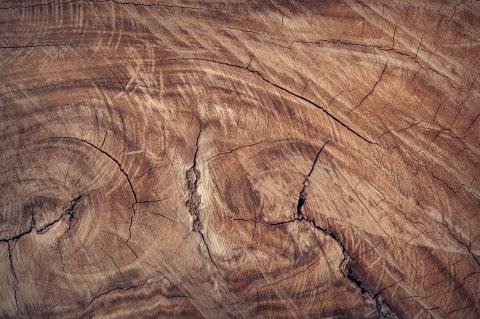 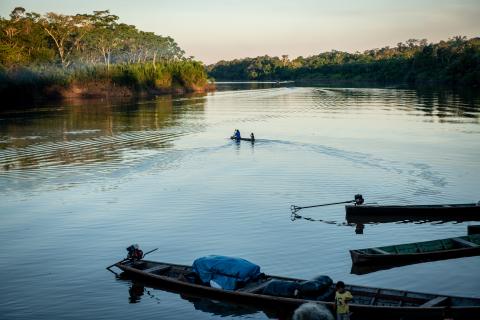 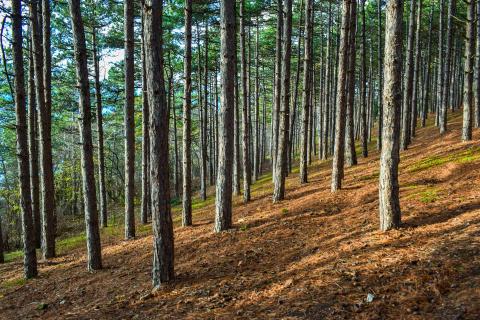 Solutions for Communities and Family Forests

Small-scale and community forests are at the heart of FSC. The specific challenges that these groups face are not only linked to the requirements of FSC certification, but also to access markets that value sustainability. To rise to these challenges, we are continuously working on increasing our impact and making the FSC more attractive to these stakeholders.

Report a Problem with the FSC decision
Image 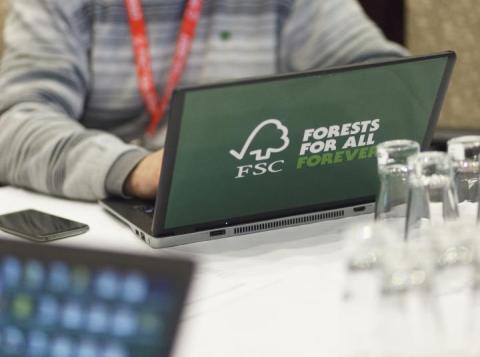 FSC has established a certification system that requires the support of several third-party actors to operate it on the ground, maintain independence and integrity, and ultimately ensure sustainable management of the world’s forests.

ISEAL Alliance is the global membership organization for credible sustainability standards. FSC and ASI are audited at regular intervals against ISEAL requirements.

The Forest Stewardship Council (FSC) is a forest certification scheme owner. That means FSC develops standards for sustainable forestry, promoting them and cooperating with all relevant stakeholders for implementation. FSC does not issue certificates; instead this is the role of independent and accredited certification bodies issue certificates.

Assurance Services International (ASI), is FSC’s global assurance provider whose mission is to assure the credibility of voluntary sustainability standards and initiatives to deliver social and environmental impact. ASI provides oversight of certification bodies to make sure that standards are implemented correctly on the ground according to the normative requirements established by FSC. ASI also manages the accreditation process of certification bodies.

How does the certification system work?

The Forest Stewardship Council (FSC) sets standards for forestry operations that want to conform with sustainable forestry requirements including good management practices, and for producers and traders of forest products who want to source from these suppliers and communicate this to their customers. In addition, FSC sets standards for certification bodies to follow during their evaluations of organizations’ conformity with forest management and chain of custody standards.  FSC’s standards on certification bodies, forest management and chain of custody form the foundation of the certification system.

Actors in the FSC certification system each play a key role in getting products from the forest to the market; as well as ensuring the protection of forests for future generations. Certificate holders conform with the requirements set by FSC in the certification standards. In conforming with FSC standards, certificate holders ensure that their forests and forest sector products are sustainably and responsibly sourced and managed, thereby yielding environmental, social and economic benefits.

Impartiality is one of the fundamental principles of any credible certification scheme and addressed in detail by relevant FSC requirements, which are largely adopted from the International Standardization Organization (ISO).

FSC requires certification bodies to have a committee that safeguards impartiality and supervises that it conducts itself in accordance with FSC's ethical standards. One important task of the committee is to identify and prevent any tendencies which would allow commercial or other interests to influence the impartiality of the certification decisions.

To investigate and ultimately prevent any allegations of corruption, FSC has a diligent complaints procedure that can be used by any stakeholder to raise their concerns.

For more information about FSC’s certification system, refer to this report.

Learn more about how we protect our supply chains

FSC works with ASI to identify, address and manage risks in supply chains through investigations. These investigations begin with a reported incident, which is then compiled by topic to scope out a transaction verification loop. ASI assesses and prioritizes these incidents and decides to either follow up directly where evidence is sufficient (through scheduled assessments), or to recognise patterns that allow targeted oversight in high-risk areas and topics, respectively.

For more information, visit our page on supply chain integrity.